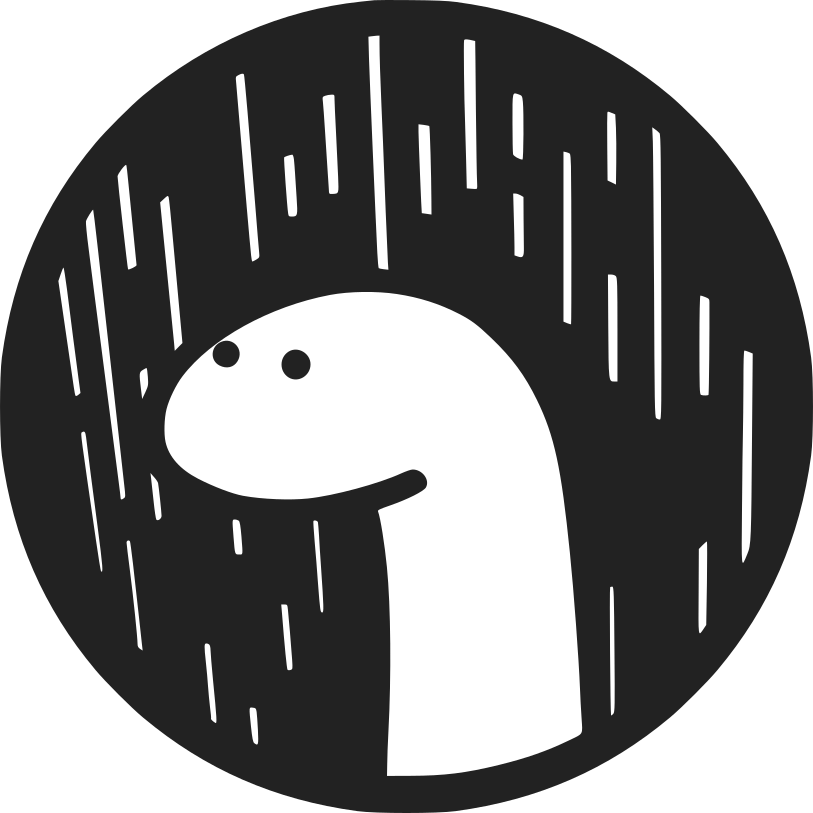 Introduction to Deno with http_wrapper

I’m a big fan of Deno, the new Javascript runtime by the creator of Node. I love that it is built with Typescript in mind, reducing the amount of configuration required to get work done. I like that packages (or modules, as they are referred to) can be imported via URL, and don’t require a package manager. I also love how fast it is to start a Deno project for development.

Deno is a simple, modern and secure runtime for JavaScript and TypeScript that uses V8 and is built in Rust.

As a web developer, my first question was, “Okay, how do I start an HTTP server?”

It turns out, the built-in methods to handle this aren’t too difficult to figure out:

Want to respond differently for different endpoints? No big deal!

Pretty straightforward. However, this method of writing an API could get pretty verbose: multiple if-statements, no simple solution to break out different endpoints into their own scope or module, and no clear way to scale your application as your routes grow. A large application could become unwieldy pretty fast using this format to write your API.

There are already a lot of libraries out there for managing routes (Oak and Drash come to mind). From what I can tell, though, these libraries wrap the default ServerRequest object in their own formats, making them incompatible with other built-in methods (like web sockets). I really love how simple it is to get started, there must be a way to just wrap the default listenAndServe and ServerRequest objects in a router-based solution.

Save the above in a file (say index.ts), and run it as follows:

Note: Deno has a secure runtime, so whenever you want to reach out of its sandbox you need to explicitly allow it to.

The Server class handles calling listenAndServe(), and correctly determining which endpoint was called. When the server is started (with app.start()), internally the class calls listenAndServe() and begins checking each request against its list of routes and endpoints. The config object that is passed into app.start() is Deno.ListenOptions, the same as for listenAndServe().

Router is where the fun begins. This class is meant to handle all of your API needs. It takes a constructor of a string, which is the base route for that router:

Endpoints can then be added to routes for different HTTP methods:

Note: Currently, there is no support for path parameters

Once you have defined your routes, you can bring them into the Server by using app.use(). Also, if you have static files you would like to deploy with your app, you can define the static file folder and endpoint with app.static().

Congratulations, you are now hosting an app with two endpoints:

The best part? For development, it takes about a second to start up!

You can check out http_wrapper here: Deno.land. The project is MIT licensed, so feel free to use it and report any issues you find.

Next time, I’ll talk about how to incorporate http_wrapper with a Vue 3 SPA to create a chat room, while keeping the ~1 second startup for development.