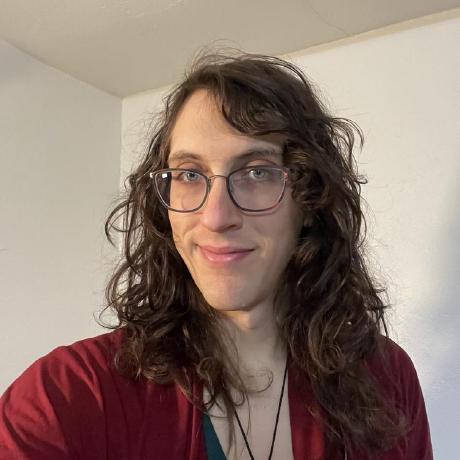 Lindsay and Steve talk with Markus about his project, “Writing Good Tests for Vue Applications.” They discuss how Markus got into programming with PHP, and then later moved into Vue development, as well as how he got into testing. Markus explains how testing “clicked” for him, and that he felt there weren’t enough good resources on writing Vue tests. They then dive into testing with Vue, including component testing, integration testing, and some key concepts for how to write tests.